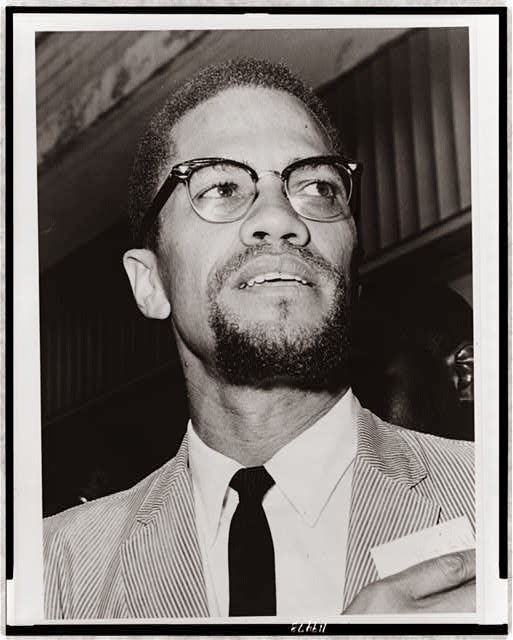 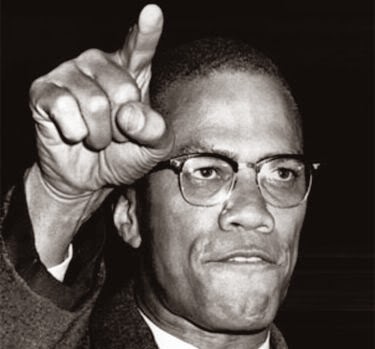 Malcolm X spoke about bringing the case of American apartheid and racial genocide to the United Nations to be heard before the world.  This work continues today among the followers of Malcolm's philosophies and theories.  Consider for a moment the work of organizations such as the International Association against Torture, National Black United Front (NBUF) and the December 12th Movement International Secretariat; the 2001 United Nations Conference against Racism – where the world witnessed the Caribbean nations united with African nations and their clarion call for reparations.  What happened at that 2001 conference? - Slavery was declared a crime against humanity!  Another manifestation of Malcolm's philosophy was  the appointment of a Special Rapporteur on contemporary forms of racism, racial discrimination, xenophobia and related intolerance. The Special Rapporteur serves as an independent human rights expert appointed by the United Nations Human Rights Council. See the 2009 report by the Special Rapporteur after his 2008 visit to various cities, including New York, Chicago, Los Angeles, and Miami documenting, interviewing and collecting information regarding the incidents of racism. Keep in mind that this work with the United Nations is linked to the advancing the reparations movement and building bridges with Caribbean and African nations,  to secure the release of all political prisoners – all of this work has some of the ideological roots from Malcolm X.

The truth is celebrations can last for days but the work…the real work is perpetual.  Today – in 2014 – the stakes are arguably higher now as a new generation slowly emerges and are faced with escalated methods of criminalization, lack of justice from the courts, increasing gentrification, substandard schools and housing, booming unemployment and underemployment. While these are just some of the realities affecting black communities all across the country – we're told that black politics is dead while simutaneously distracted by the likes of elevator fights and reality television! Mr. James Small, CEO of the Organization of African American Unity (OAAU) once said:  “Malcolm was speaking to young people, he was causing them to question the institutions they were living under,” concluded Small. “Malcolm’s legacy today is that you have to fight to change your world to be what you want it to be. If you don’t fight to change it – and he was very clear on the areas to be changed; economics, politics, cultural –then you will suffer the consequences of oppression. He’s the best example of the courage Black people need to develop if they’re going to change the world for their children, grandchildren and great-grandchildren!”

Across the country, there are many events - festivals, parades, films, and ceremonies designed to  recognize and honor El-Hajj Malik Shabazz  - on his birthday – May 19th.  But the truth is that celebrations can last for days but the work…the real work is perpetual.  There is much to learn from reading Malcolm X and about Malcolm X…THE BLACKBOARD put together a short list of books that can assist in shaping and building the necessary framework to properly analyze Malcolm and his work.

Posted by Brooks Blackboard at 11:43 PM