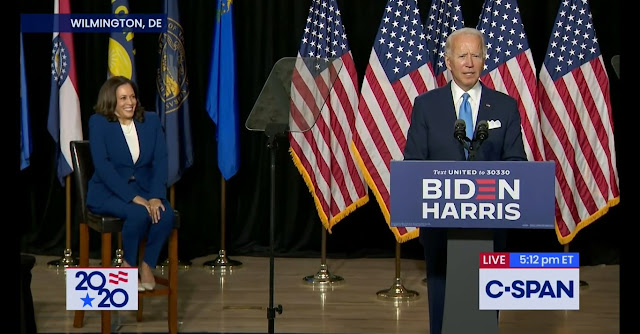 After nearly 5 months of waiting, the suspense is finally over. On August 11th, Democratic Party nominee Joe Biden made history naming Kamala Harris, former 2020 presidential candidate and current US Senator (D-CA), as his Vice-President.

The announcement unleashed a level of excitement and enthusiasm unseen since Barack Obama seized the White House back in 2008.  But in less than a week, Ms. Harris already came under attack as Trump’s team resurrected the racist conspiracy “birther” question around her eligibility for the VP post while social and mainstream media interrogates her racial identity and political ambition while publishing racist cartoon images and memes.

Read more »
Posted by Brooks Blackboard at 11:50 PM No comments: 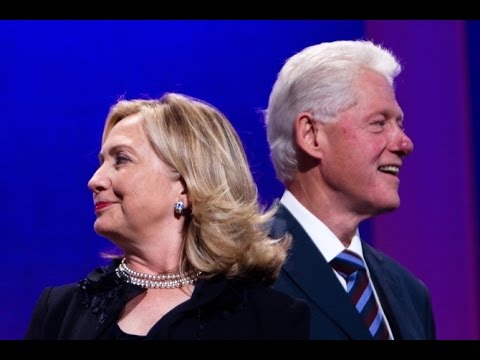 There continues to be an obsession with the black vote by the Democratic Party as black voters still have yet to realize the magnitude of their vote. The exit data shows a lock step approach largely driven by whether Hillary Clinton is “electable” or if she’s the “lessor of two evils”.  An approach that sidelines the black voter unable to build any leverage.  So what goes unnoticed is the spectacle the 2016 primaries have become that’s largely driven by two critical issues for the black voter.  The very public display of Clinton’s naked pursuit of the black vote on one hand and on the other hand, a base of black voters whose allegiance to the Clinton campaign shows no signs of eroding.
Read more »
Posted by Brooks Blackboard at 10:20 PM No comments: